Roz Ryan (born July 7, 1951) is an American actress, singer, voice actor, and comedian. She is well known for her part in the television show, Amen, for her character Amelia Hetebrink, and for being the voice of Thalia, the Muse of Comedy in the 1997 Disney animated movie, Hercules. 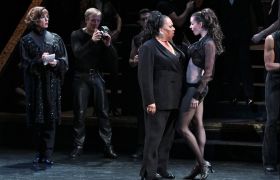 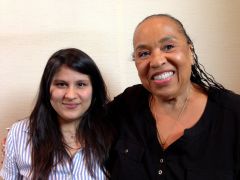 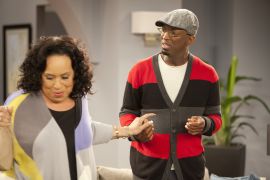 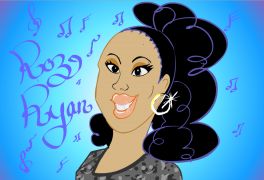 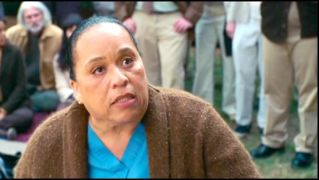 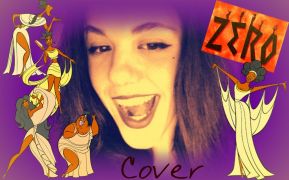