Shari Headley (born July 15, 1964 in Queens, New York) is an American actress. She is perhaps best known for portraying police officer Mimi Reed Frye Williams on the soap opera All My Children from May 1991 to April 1994, in February 1995 and from June 2005 until her final appearance on October 14, 2005. She has also acted on the big-screen, and is known for her leading role as Lisa McDowell, opposite Eddie Murphy in the 1988 comedy film Coming to America. 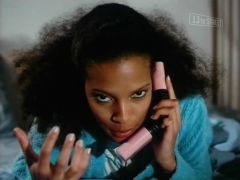 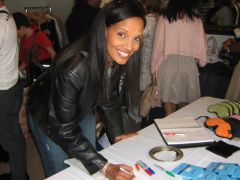 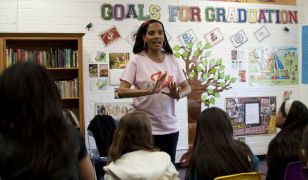 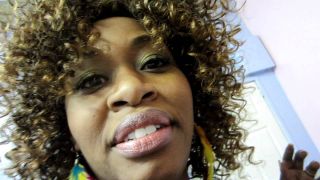 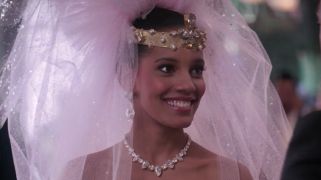 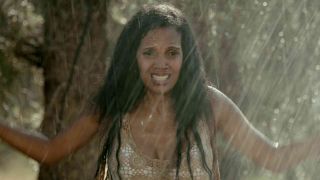 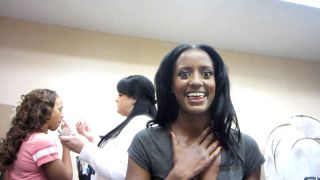 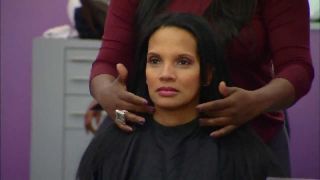 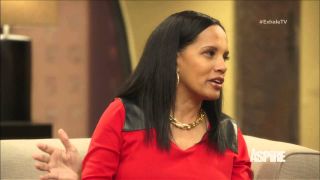