Shelley Bennett (born October 14, 1981) is an American actress, producer, and published artist. Her early roles include Vivian Goodmanson on As the World Turns, and the role of Erica starring opposite Kaley Cuoco, Nick Carter, and Kevin Zegers in the feature film The Hollow from producer Mason Novick (Juno, 500 Days of Summer). 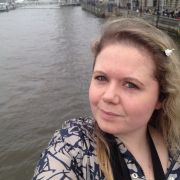 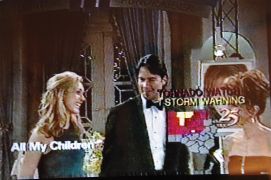 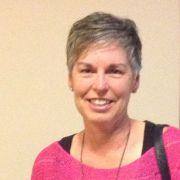 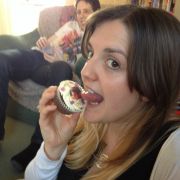 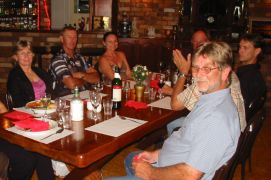