Steve Bannos (born August 5, 1960) is an American television and film actor and writer. As an actor, he is be best known for his cameos in Judd Apatow and Paul Feig films, and for his portrayal of Frank Kowchevski on the short-lived NBC dramedy Freaks and Geeks. 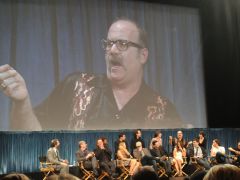 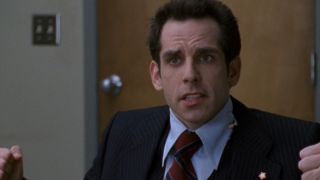 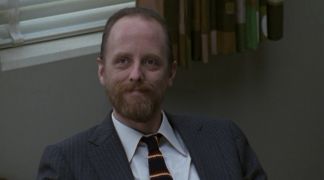