Steve Cochran (May 25, 1917 – June 15, 1965) was an American film, television, and stage actor. He graduated from the University of Wyoming in 1939. After a stint working as a cowpuncher, Cochran developed his acting skills in local theatre and gradually progressed onto Broadway, film, and television. 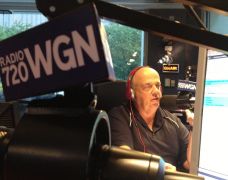 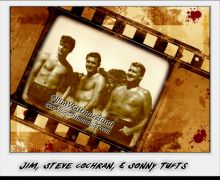 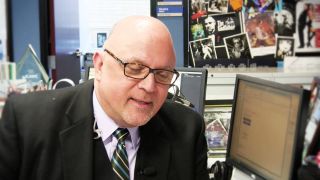 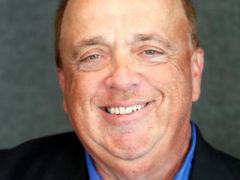 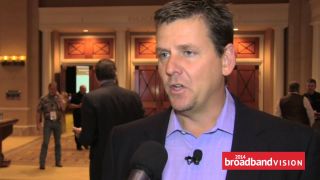 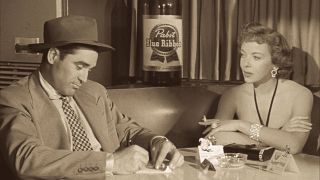 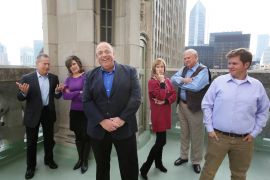 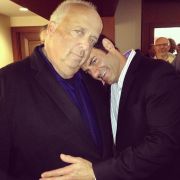 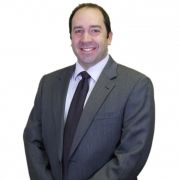 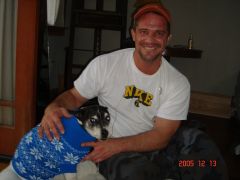 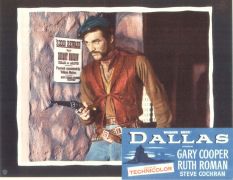 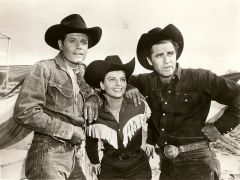 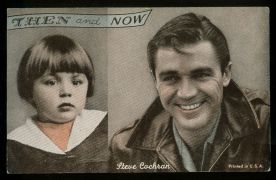