Steven Bauer (born Esteban Ernesto Echevarría Samson; December 2, 1956) is a Cuban-American actor. He is known for his role as Manny Rivera in the 1983 film Scarface, his role as Don Eladio in the AMC drama series Breaking Bad, and his role on the bilingual PBS show ¿Qué Pasa, USA?. 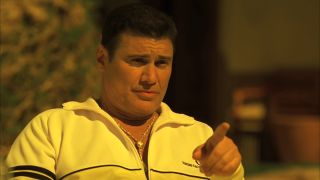 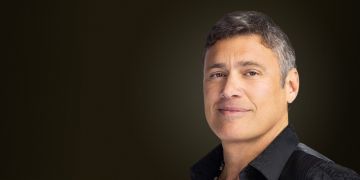 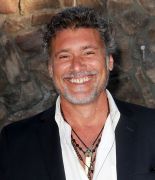