Susan Gibney (born September 11, 1961, Manhattan Beach, California) is an American actress. She moved to Webster, New York at a young age, returned to California to live several times, returning to Webster in 2004. She graduated from Buffalo State College with a major in theater, and later earned a Master of Fine Arts degree from the Yale School of Drama. 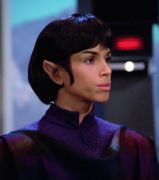 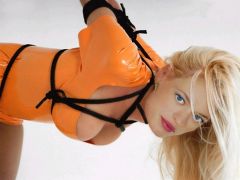 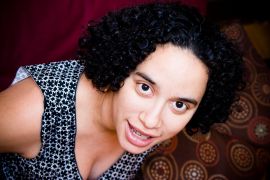 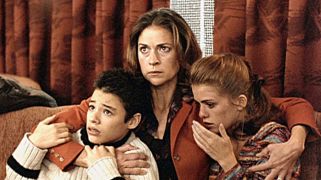 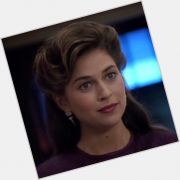 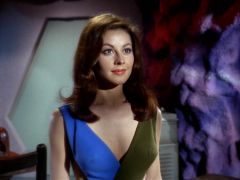 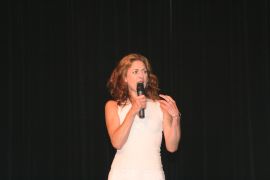 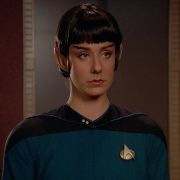 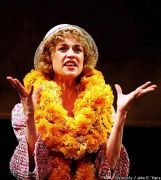