Suzanne Shepherd is an American actress and theater director. She is best known for her portrayal of Karen's overbearing mother in the film Goodfellas, Carmela Soprano's mother Mary De Angelis in the HBO television series The Sopranos, and the assistant school principal in Uncle Buck. 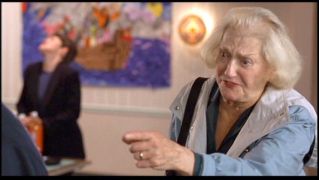 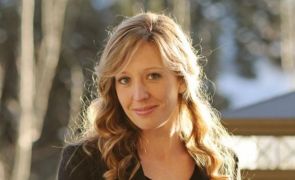 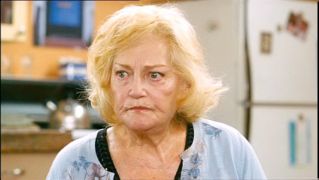 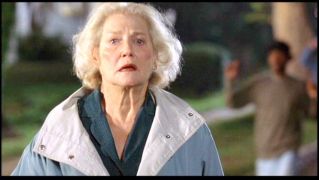 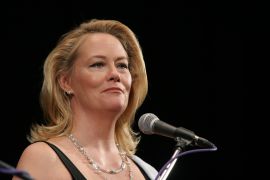 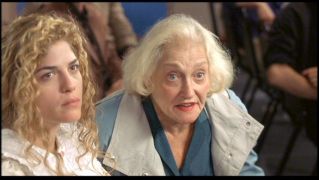 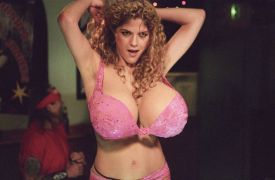 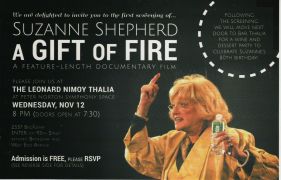 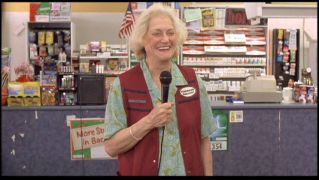 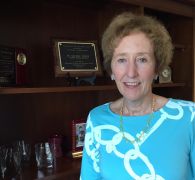 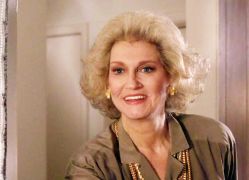 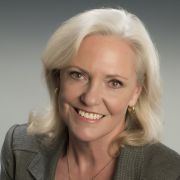 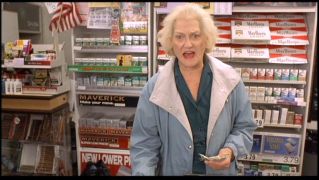 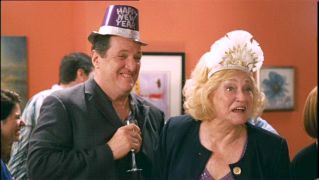 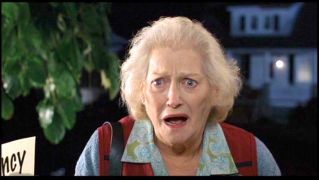 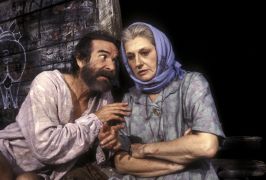