Thomas Edward "Tom" Hulce (/ˈhʊls/; born December 6, 1953) is an American actor and theater producer. As an actor, he is best known for his Oscar-nominated portrayal of Mozart in the movie Amadeus, his role as "Pinto" in National Lampoon's Animal House, and his role as Quasimodo in Disney's The Hunchback of Notre Dame. 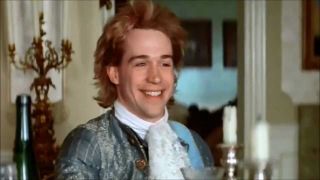 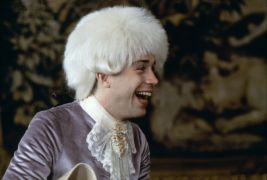 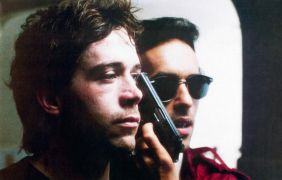 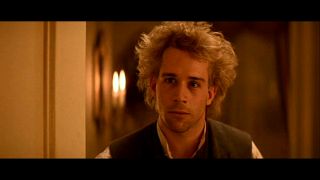 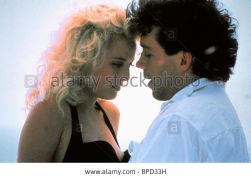 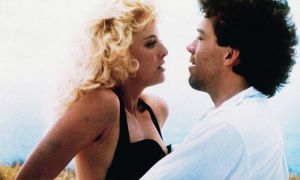 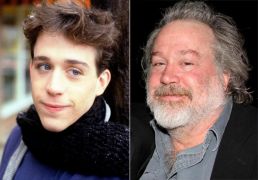 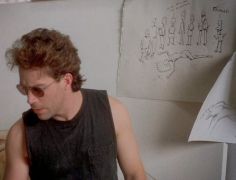 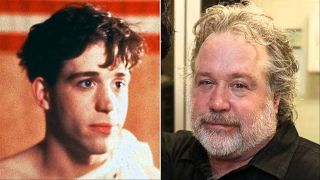 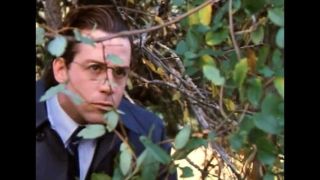 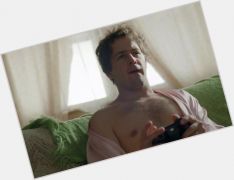 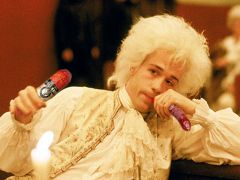 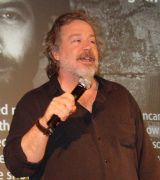