Tom Tyler (August 9, 1903 – May 3, 1954) was an American actor known for his leading roles in low-budget Western films in the silent and sound eras, and for his portrayal of superhero Captain Marvel in the 1941 serial film The Adventures of Captain Marvel. 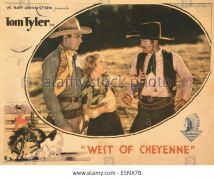 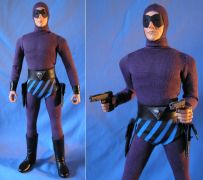 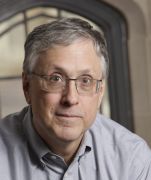 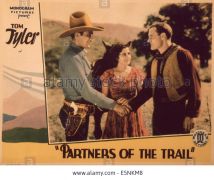 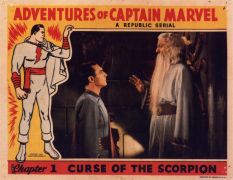 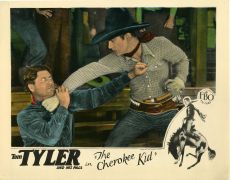 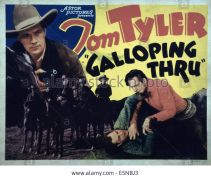 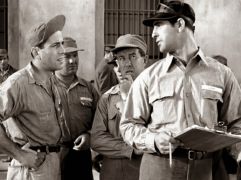 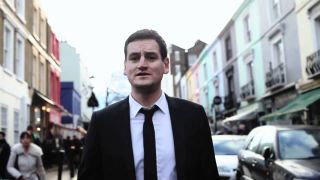