Trevor Bardette (November 19, 1902 – November 28, 1977) was an American film and television actor. He appeared in several memorable episodes of Adventures of Superman and as Newman Haynes Clanton, or Old Man Clanton, in 21 episodes of the ABC/Desilu western series, The Life and Legend of Wyatt Earp. 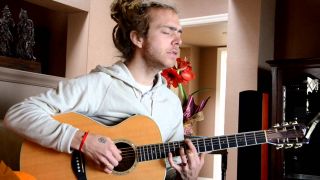 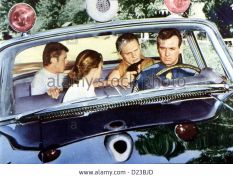