Victor Aaron (September 11, 1956 – September 4, 1996) was a Native American actor of the Yaqui tribe. He was the original voice of John Redcorn on King of the Hill, which was taken over by Jonathan Joss in the show's second season following Aaron's death. 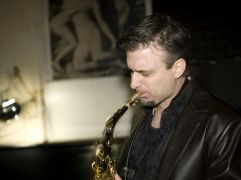 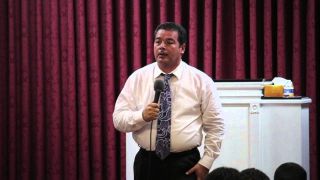