Vincent M. Ward (born January 27, 1971), also known as Vincent Ward, is an American actor. He is best known for playing a bodyguard in many television shows, as well as his recurring roles as Bo on The Starter Wife and as Oscar on the hit television show The Walking Dead. 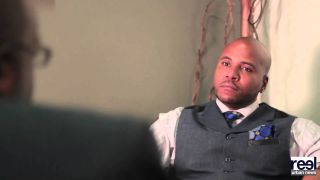 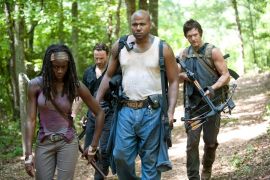 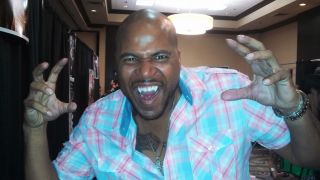 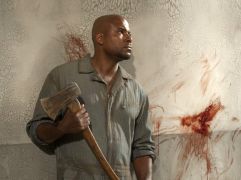 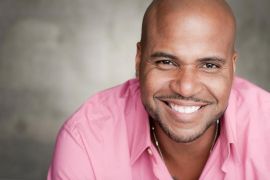 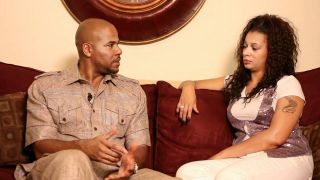 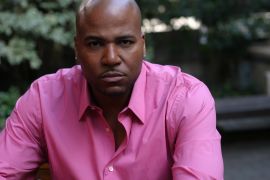 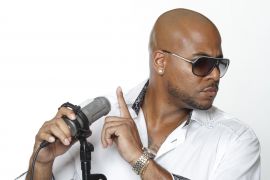 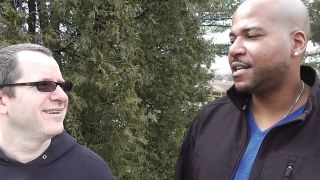 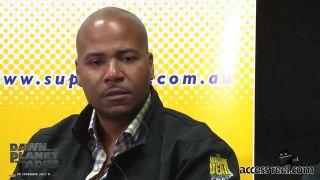 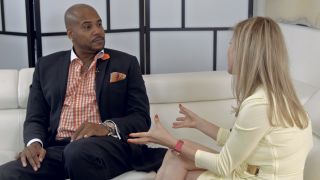 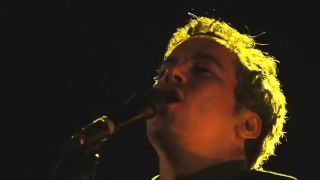 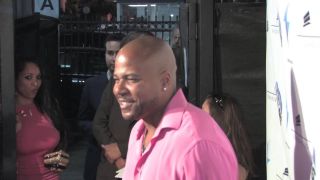 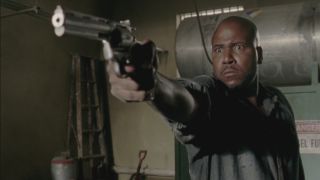 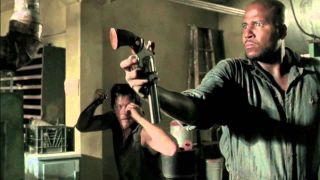 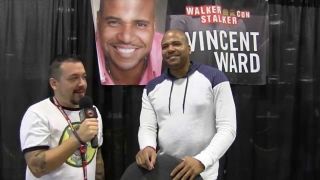 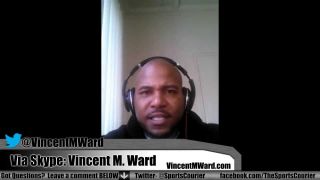 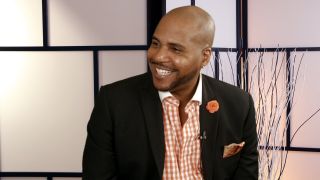 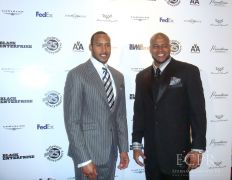 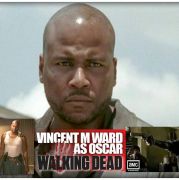 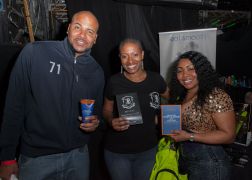