Eliza Virginia Capers (September 22, 1925 – May 6, 2004) was an American actress She won the Tony Award for Best Lead Actress in a Musical in 1974 for her performance as Lena Younger in Raisin, a musical version of Lorraine Hansberry's play A Raisin in the Sun. 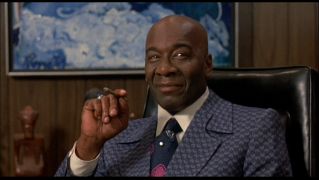 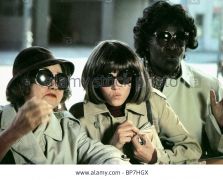 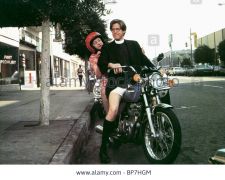 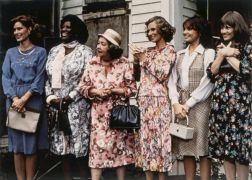 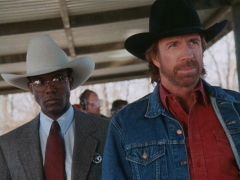 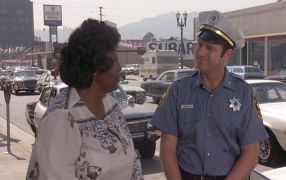