Vivian Blaine (November 21, 1921 – December 9, 1995) was an American actress and singer best known for originating the role of Miss Adelaide in the musical theater production Guys and Dolls, as well appearing in the subsequent film version, in which she co-starred with Marlon Brando, Jean Simmons and Frank Sinatra. 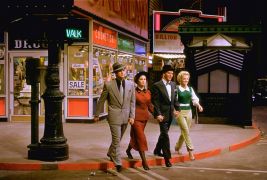 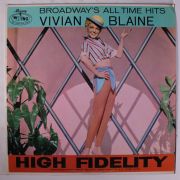 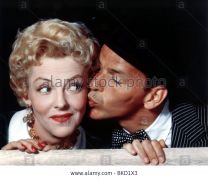 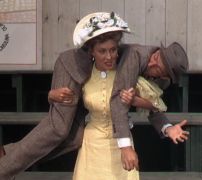 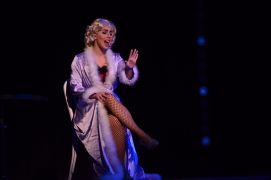 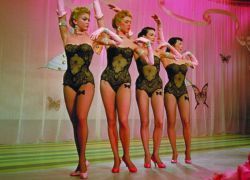 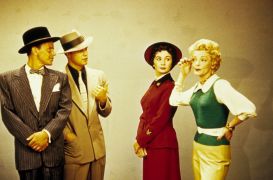 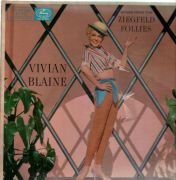 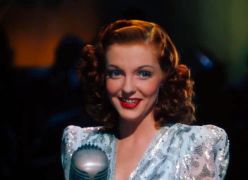 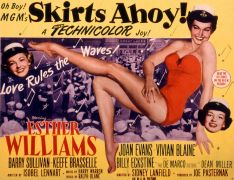