Wallace Fitzgerald Beery (April 1, 1885 – April 15, 1949) was an American film actor. He is best known for his portrayal of Bill in Min and Bill opposite Marie Dressler, as Long John Silver in Treasure Island, as Pancho Villa in Viva Villa!, and his titular role in The Champ, for which he won the Academy Award for Best Actor. 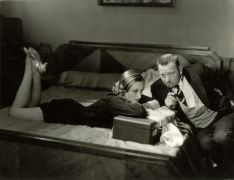 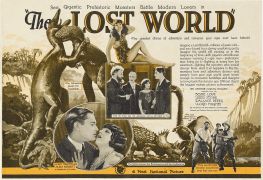 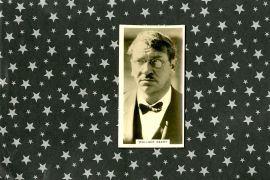 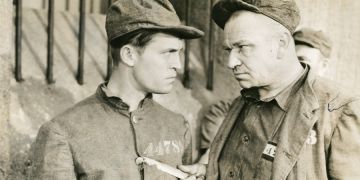 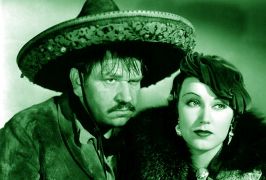 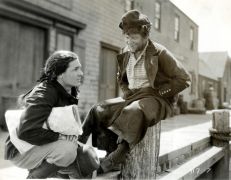 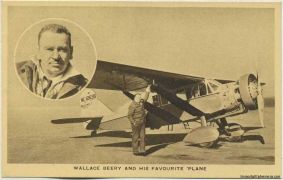 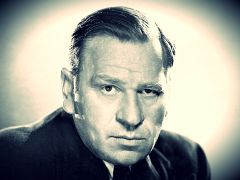 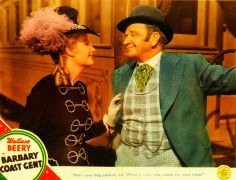 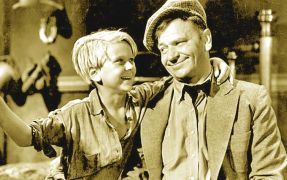 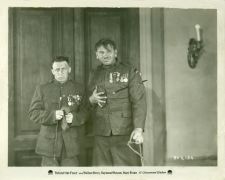 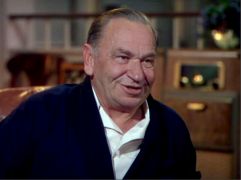 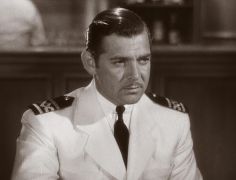