William Tannen (November 17, 1911 – December 2, 1976) was an American actor originally from New York City, who was best known for his role of Deputy Hal Norton in fifty-six episodes from 1956 to 1958 of the ABC/Desilu western television series, The Life and Legend of Wyatt Earp, with Hugh O'Brian as Deputy Marshal Wyatt Earp. 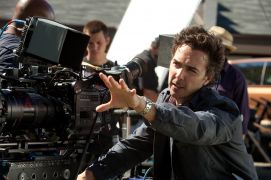 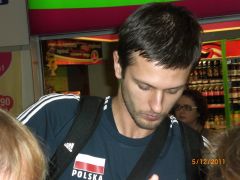 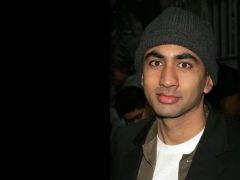 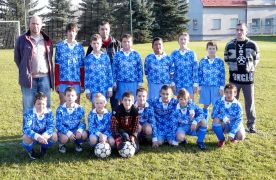 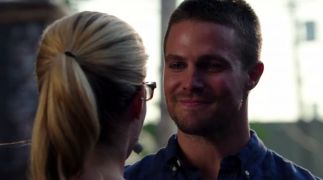 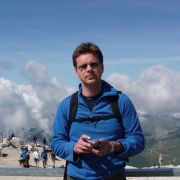 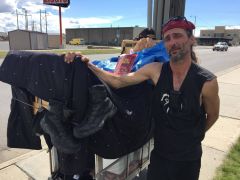 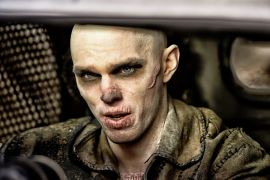 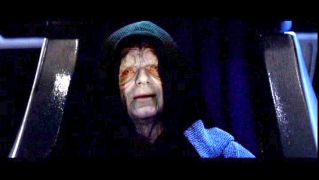 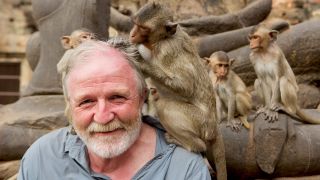 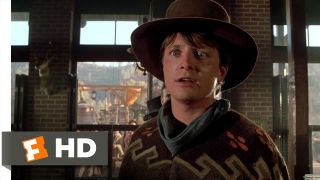 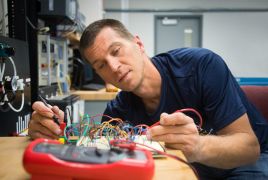 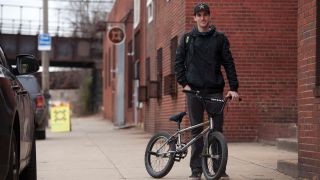 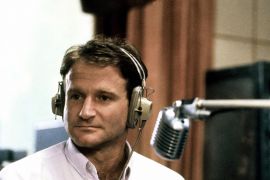 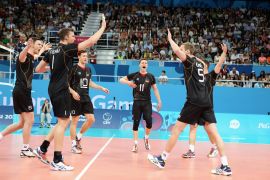 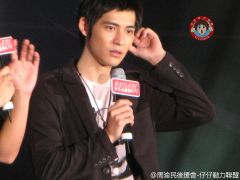 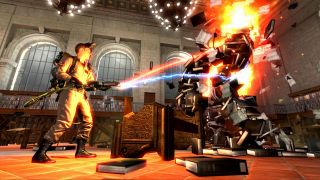 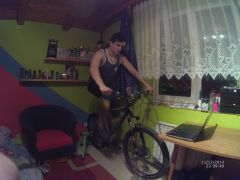