Yvonne DeLaRosa is an American actress, best known for her role on the Imagen award-winning series Los Americans, Yvonne has appeared in films such as Helter Skelter, Mystery Woman: Snapshot, and The Sorrow, in addition to landing roles on TV shows, including How I Met Your Mother, NCIS (TV series), Weeds, and The King of Queens. 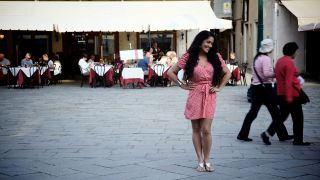 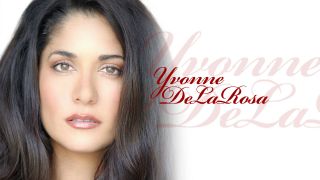 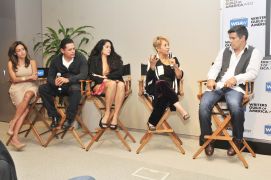 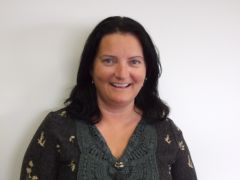 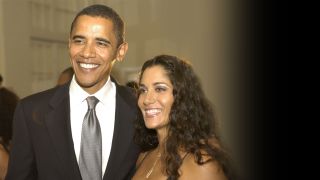