Zachary Booth (born 1983) is an American actor. He appeared in several productions with the Peterborough Players, before starring in The N's What Goes On as openly gay teen Ethan and on FX's Damages, as Michael Hewes, the son of lawyer Patty Hewes (Glenn Close). 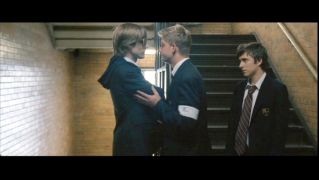 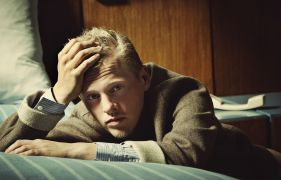 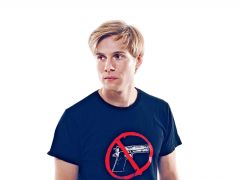 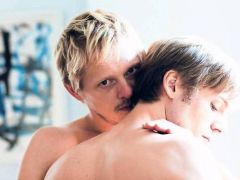 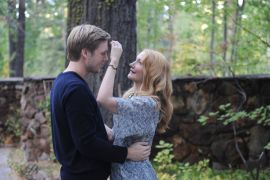 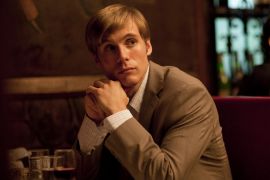 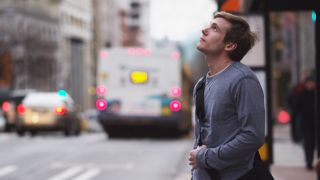 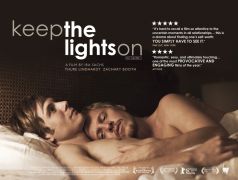 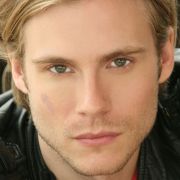 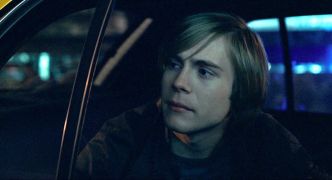 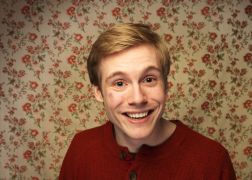 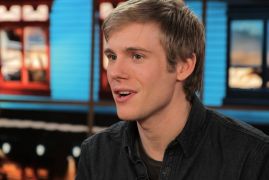 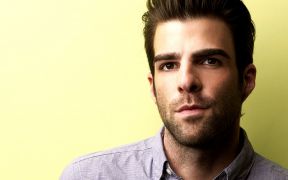 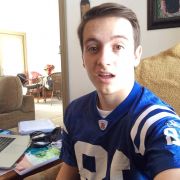 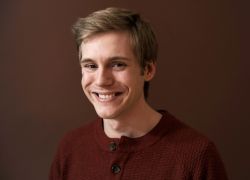 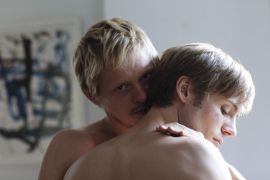 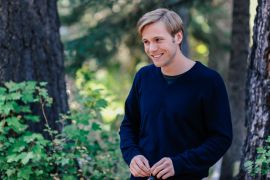