Ana Kristina Gasteyer (born May 4, 1967) is an American actress of stage, film, and television. She is best known as a cast member on the sketch comedy series Saturday Night Live from 1996 to 2002 and for co-starring as Sheila Shay on the ABC sitcom Suburgatory. 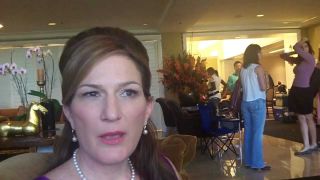 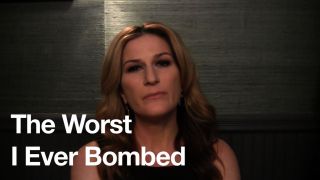 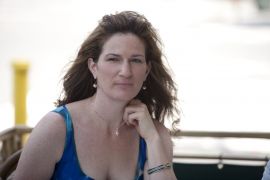 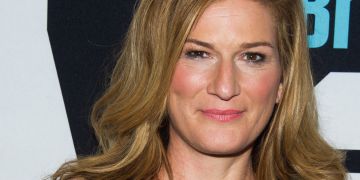 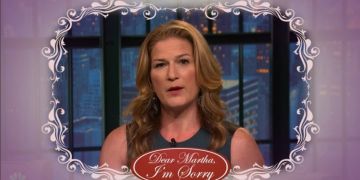 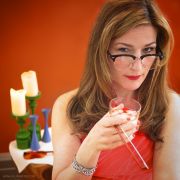 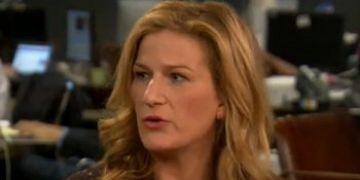 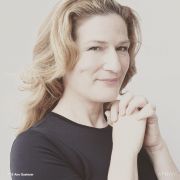 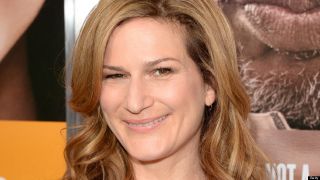 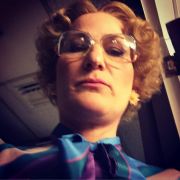 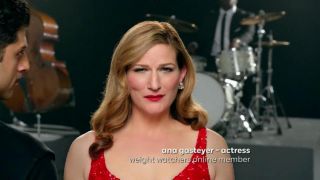 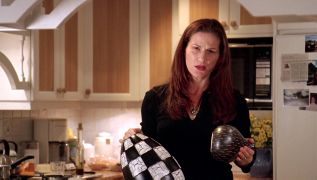