Bo Derek (born Mary Cathleen Collins; November 20, 1956) is an American film and television actress, movie producer, and model perhaps best known for her role in the 1979 film 10. The film also launched a bestselling poster for Derek in a swimsuit, and subsequently she became one of the most popular sex symbols in the 1980s. 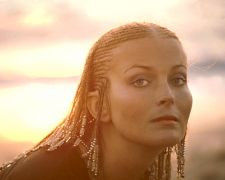 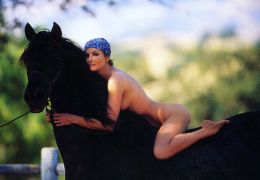 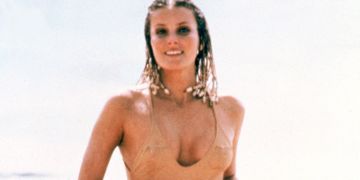 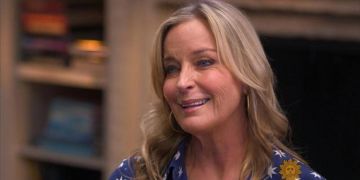 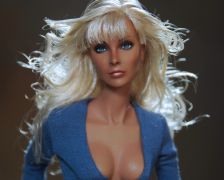 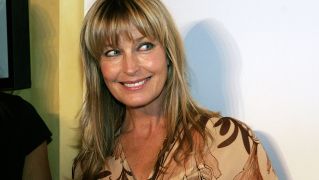 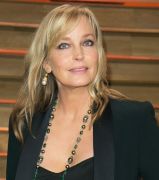 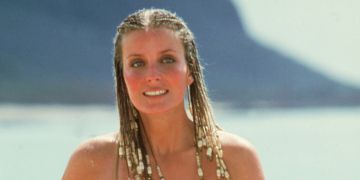