Colette Hiller is an American actress who starred on film, theatre and television. She attended the Performing Arts Academy in New York as a teenager, and appeared in the original musical play of Annie, and in other films and plays such as The Lonely Lady, Ragtime, Strong Medicine, and Birth of the Beatles. 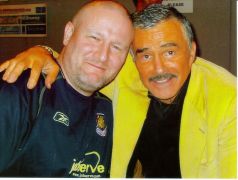 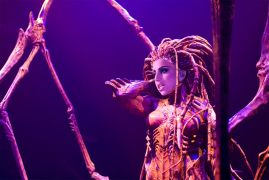 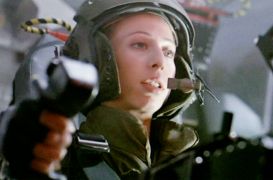 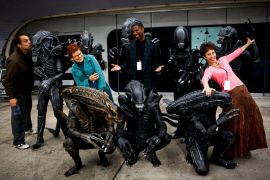 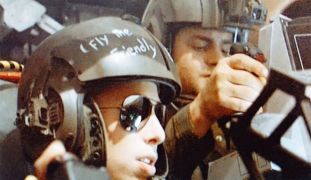 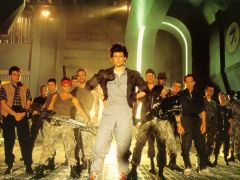 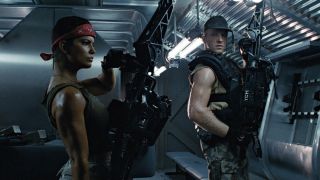 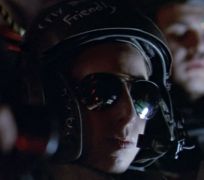 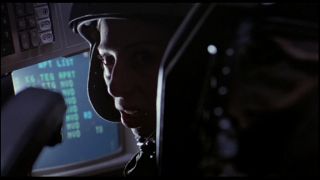 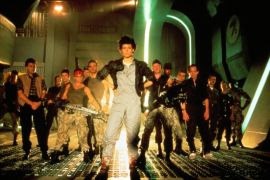 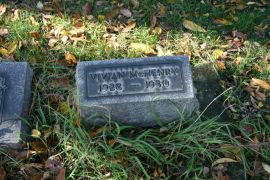 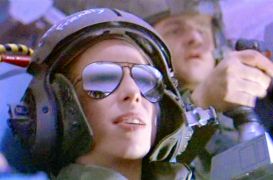 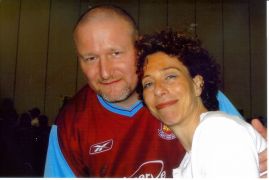 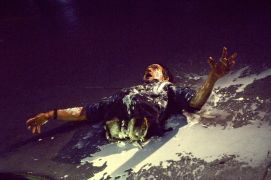 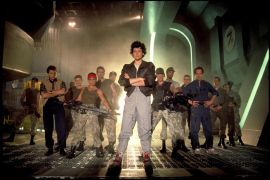 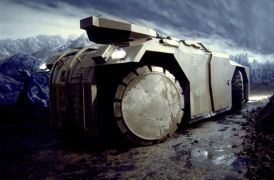 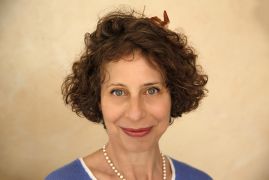 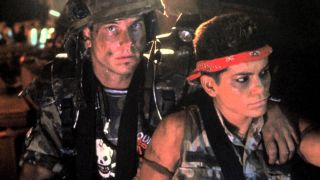