Eddie Garrett (November 19, 1927 – May 13, 2010) was an American actor best known for his role on the NBC television series, Quincy, M.E., in which he portrayed a silver-haired photographer for the Los Angeles coroner's office in more than 100 episodes of the series. 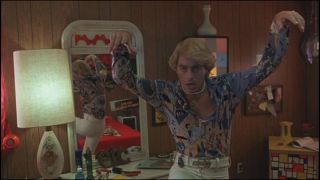 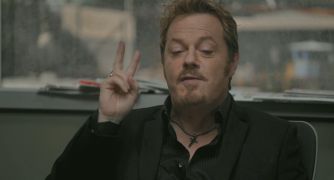 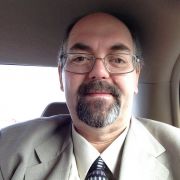 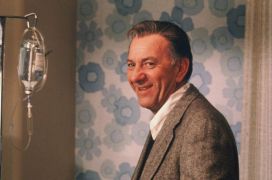 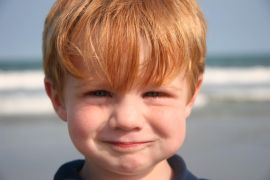 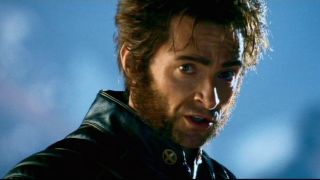 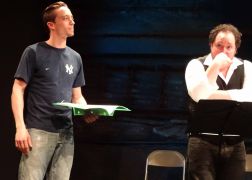 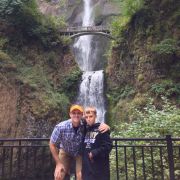 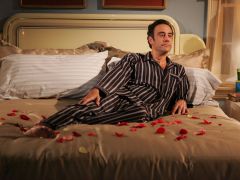 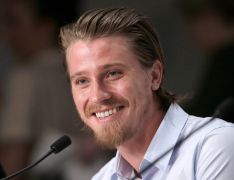 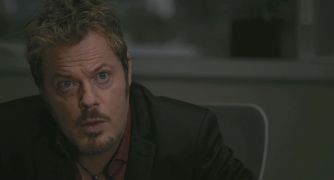 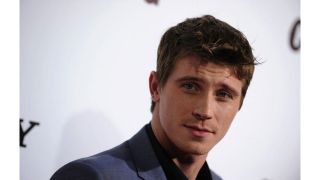 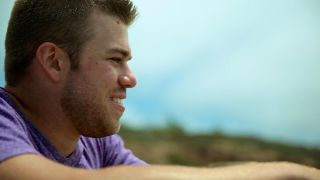