Elizabeth Bogush (born September 24, 1977, in Perth Amboy, New Jersey) is an American actress. She has appeared in many TV shows, including Titans with Yasmine Bleeth in 2000 and Breadwinners, and she has guest-starred in many more, including The Adventures of Pete and Pete, Scrubs, Beverly Hills, 90210, Felicity, Everybody Loves Raymond, October Road, How I Met Your Mother, and The Big Bang Theory. 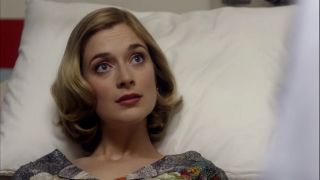 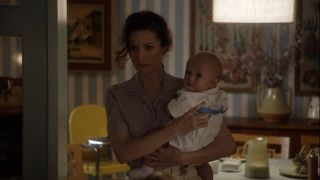