Franchot Tone (February 27, 1905 – September 18, 1968) was an American stage, film, and television actor, star of many successful films and television series throughout his career, such as Bonanza, Wagon Train, The Twilight Zone, The Alfred Hitchcock Hour, and The Lives of a Bengal Lancer. 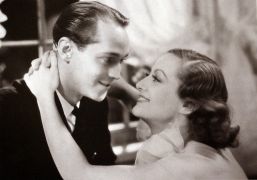 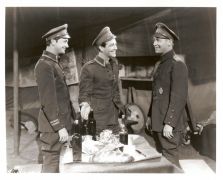 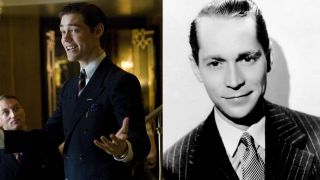 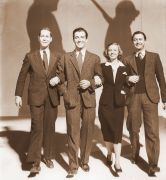 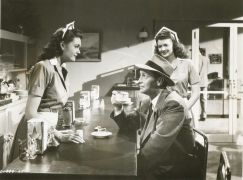 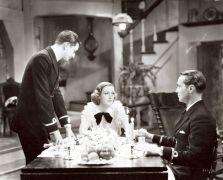 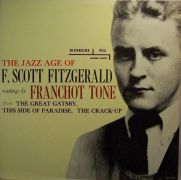