Heather Beers is an American actress, voice over artist, and freelance writer. Her two most notable movie roles have been as the title character in Charly (a 2002 independent film based on the 1980 Jack Weyland novel of the same title) and as Charity (the lead female role) in Baptists at Our Barbecue. 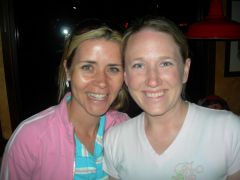 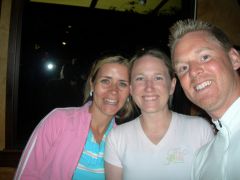 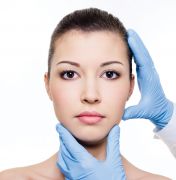 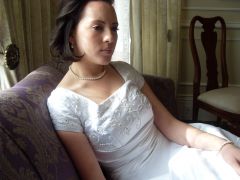