Jayne Bentzen (born August 8, 1955 in Evansville, Indiana) is an American actress and former model, best known for her role as "Nicole Travis Drake Cavanaugh" on the soap opera The Edge of Night, a role she assumed in 1978 after the departure of actress Maeve McGuire. 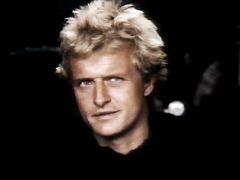 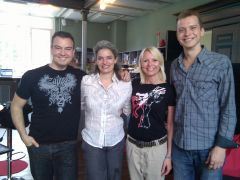 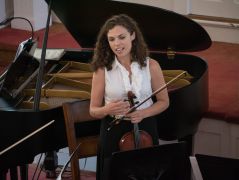 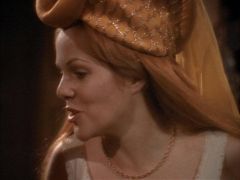 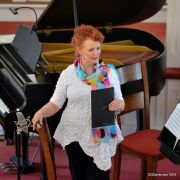 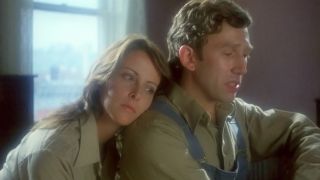 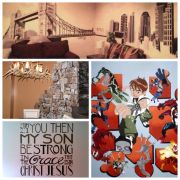 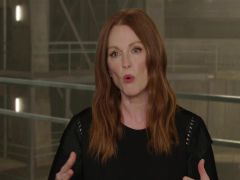