John Joseph Corbett, Jr. (born May 9, 1961) is an American actor and country music singer. He is best known for playing Chris Stevens on Northern Exposure from 1990 to 1995; and Aidan, Carrie Bradshaw's boyfriend, on Sex and the City—a role which he reprised for the series movie sequel Sex and the City 2. He also played the leading male role opposite Nia Vardalos in Vardalos's film, My Big Fat Greek Wedding (2002). 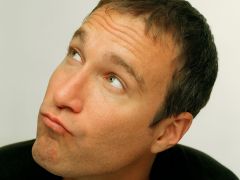 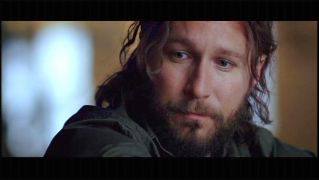 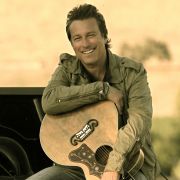 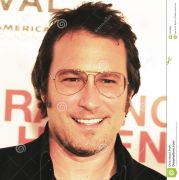 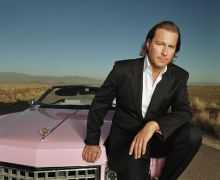 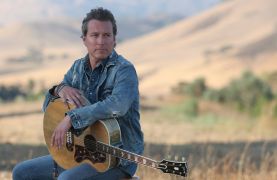 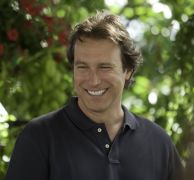 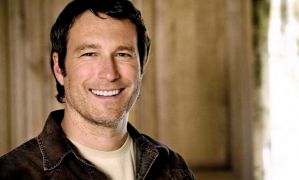 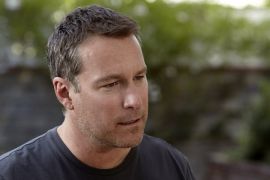 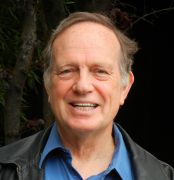 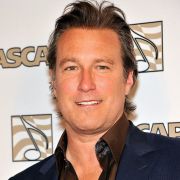 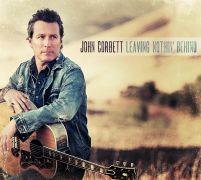 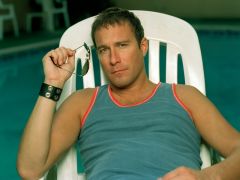 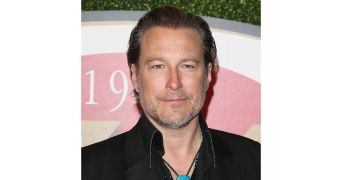 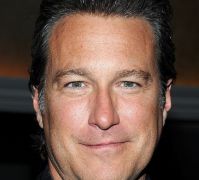 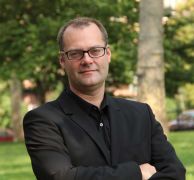