Raquel Castro (born November 17, 1994) is an American teen actress and singer-songwriter. She is best known for her role in the 2004 film Jersey Girl as Gertie Trinké, the daughter of Ollie Trinké (Ben Affleck) and Gertrude Steiney (Jennifer Lopez), the role for which Castro won the Young Artist Award for the Best Performance in a Feature Film - Young Actress Age Ten or Younger. 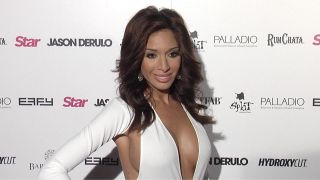 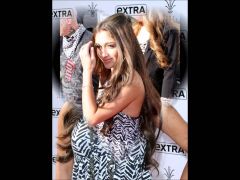 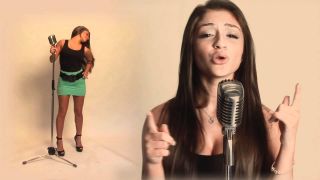 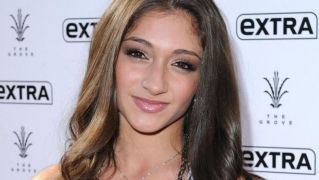 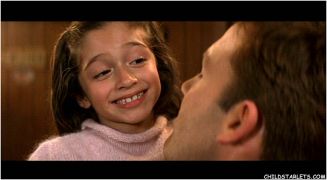 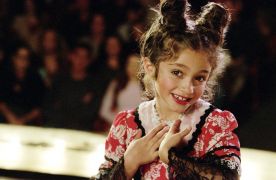