Yul Spencer is an American Actor, Writer, Comedian, Stand-up Comic and Producer. He has appeared on BET's Comic View, Comedy Central's "Make Me Laugh", has a 1-Man show entitled "Ya Gotta Go Higher", appeared as Trent in Two Can Play That Game (2001), as Tyrez 'Spank' Wallace in The Shield, and on the TV Series "Malcolm & Eddie". 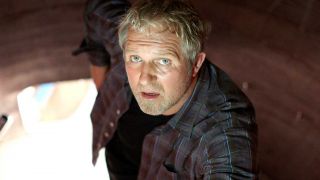 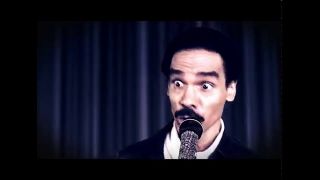 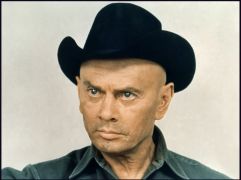 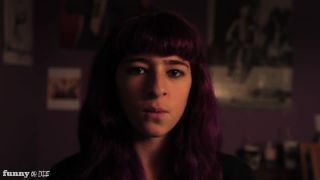 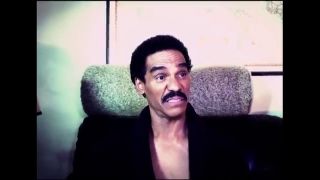 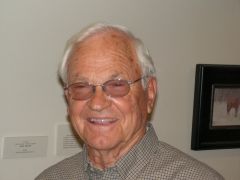 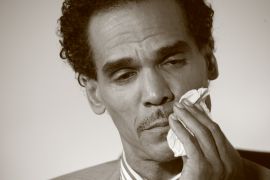 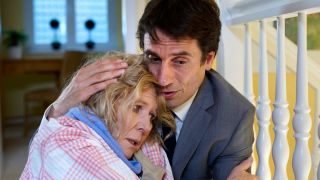 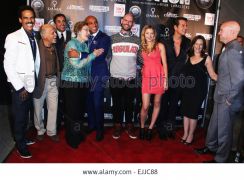 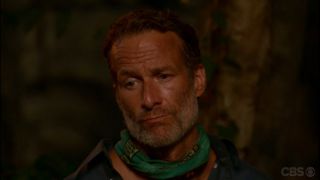