Colin Hanks (born Colin Lewes Dillingham; November 24, 1977) is an American actor. He is known for starring in the 2002 film Orange County, as well as television roles including Alex Whitman in Roswell, Henry Jones in Band of Brothers, Travis Marshall in Dexter and Officer Gus Grimly in Fargo, as well as co-starring in the 2010 Fox TV series The Good Guys. 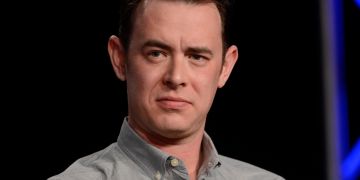 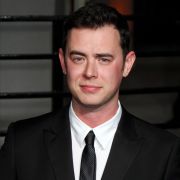 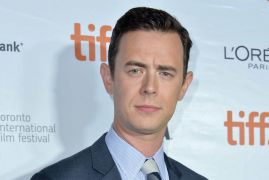 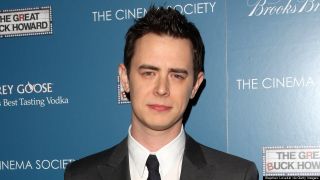 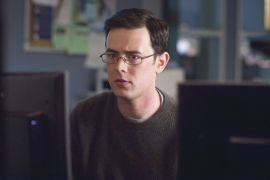 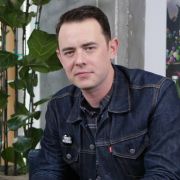 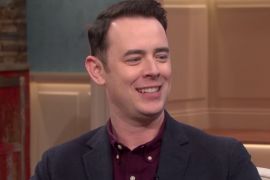 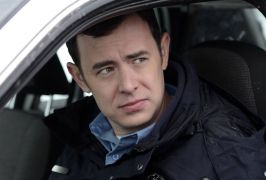 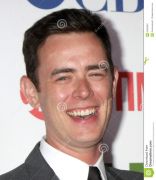 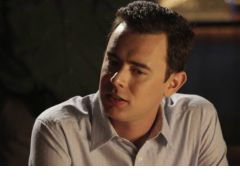 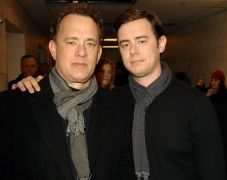 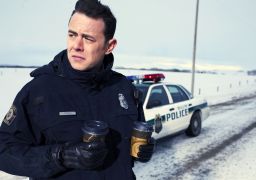