Sherie Rene Scott (born February 8, 1967) is an American actress, singer and writer. She is a co-founder of Grammy winning Sh-K-Boom Records and Ghostlight Records and has performed in numerous Off-Broadway and Broadway musicals and plays, and appears on numerous solo and original cast recordings. 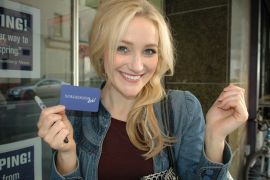 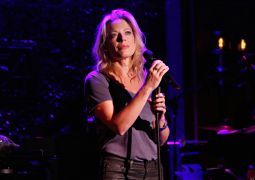 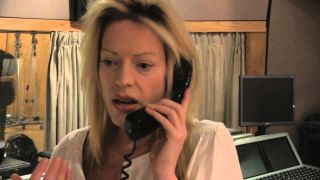 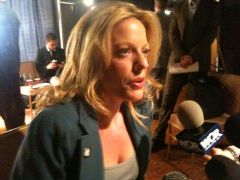 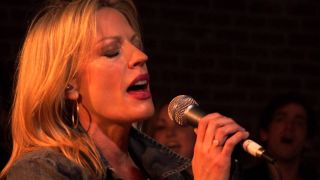 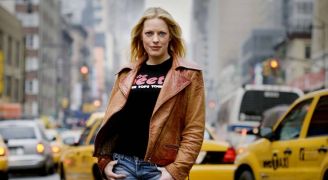 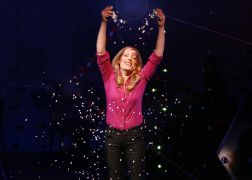 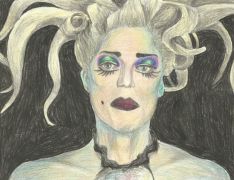